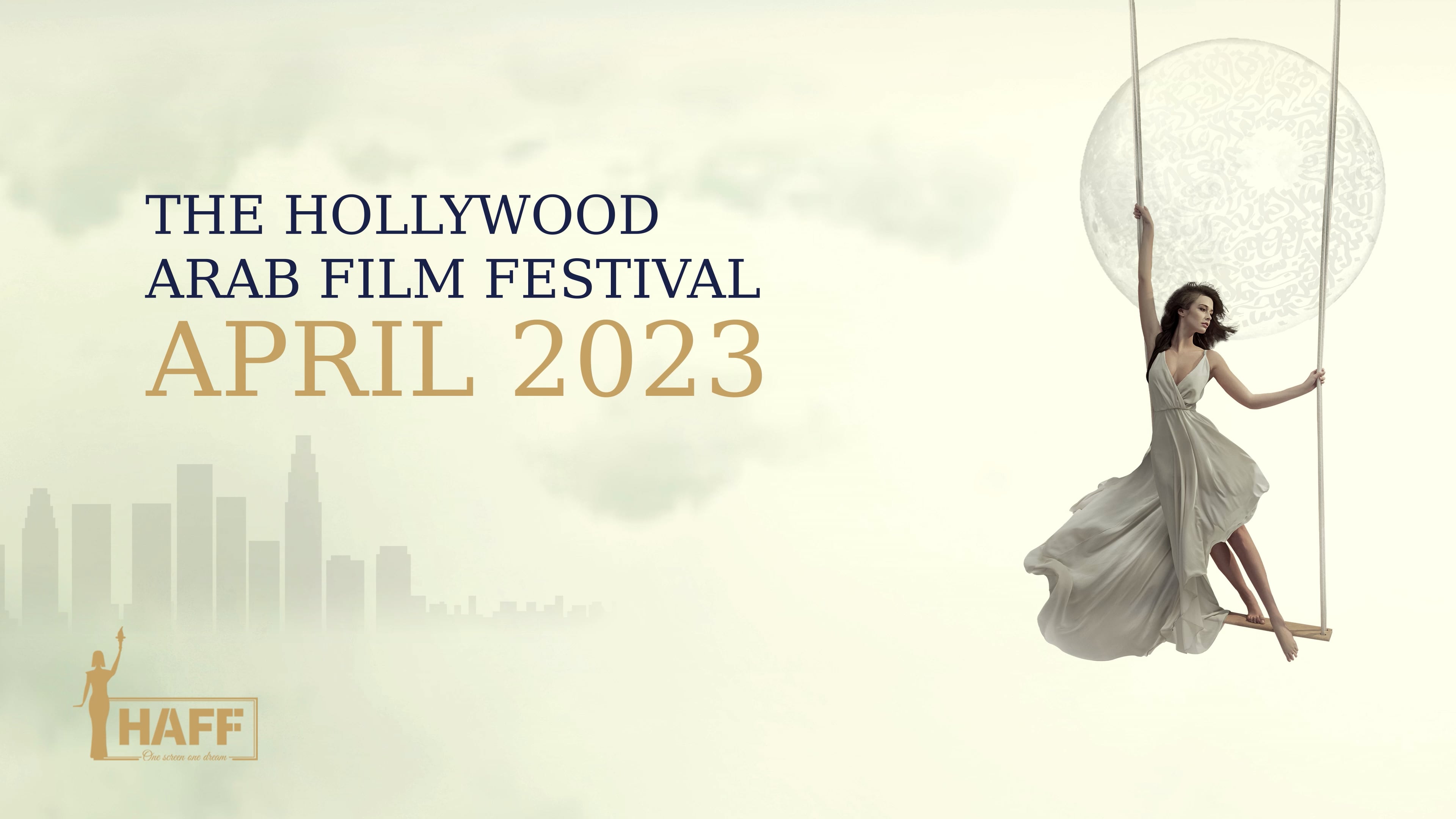 The Hollywood Arab Film Festival is born right at the heart of Hollywood City, with the aim of providing Arab filmmakers with the opportunity to gather, create and showcase their work. The festival seeks introducing world cinema professionals to the Arab film industry, shedding light on its uniqueness and distinction. It also aims at discussing the challenges facing the industry and ways to develop it.

In recognition of the region’s wealth of the film industry, HAFF aims at creating a platform through which Western audience can directly meet with Arab filmmakers to learn more about their cultural identity and the issues they are facing.

The festival will provide extensive media coverage through a wide range of Western media platforms specialized in the field of cinema, in order to achieve maximum exposure for the participating works of art.

It will also hold a number of activities, including a "festival market" and much more.

One screen one dream